It is St. Nicholas Abbey’s mission to create rum of exceptional quality and provenance, reflective of its 350-year heritage.  By embracing its longstanding traditions, the plantation aims to preserve its distinctive history while creating a sustainable legacy for future generations to enjoy.  As part of this vision, the Warren Family has created a cottage industry of sugar-based products, spearheaded by its signature offering, St. Nicholas Abbey Rum. 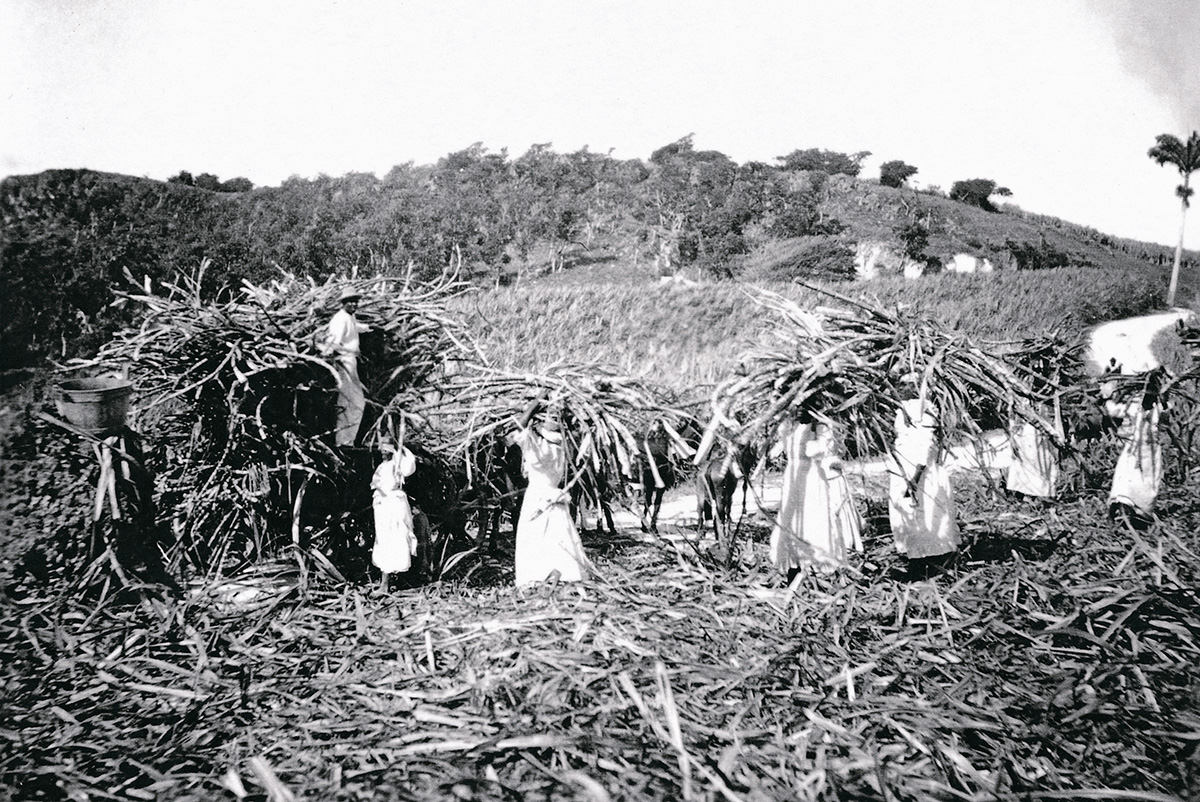 Barbados has been credited with inventing rum in the 17th century, when plantation workers experimented with fermenting molasses, a byproduct of sugar production, into alcohol.

The first batches were not known for their quality; in fact early Barbadian rum was referred to as ‘Kill-Devil…a hot, hellish, and terrible liquor.’

Over time, distillation practices significantly improved and Barbadian rum became renowned in both Europe and Colonial America. Alcohol played a large role in 17th and 18th century life; it was drunk during social occasions, used medicinally and served as a valuable trading commodity.

St. Nicholas Abbey has a long tradition of producing rum, and the Warren Family has rebuilt the plantation’s distillery as part of their ongoing restoration process.  One of just four distilleries in Barbados, St. Nicholas Abbey has shunned mass production and complex mechanical systems in favour of the traditional distillation process that made Barbadian rum famous over 350 years ago. 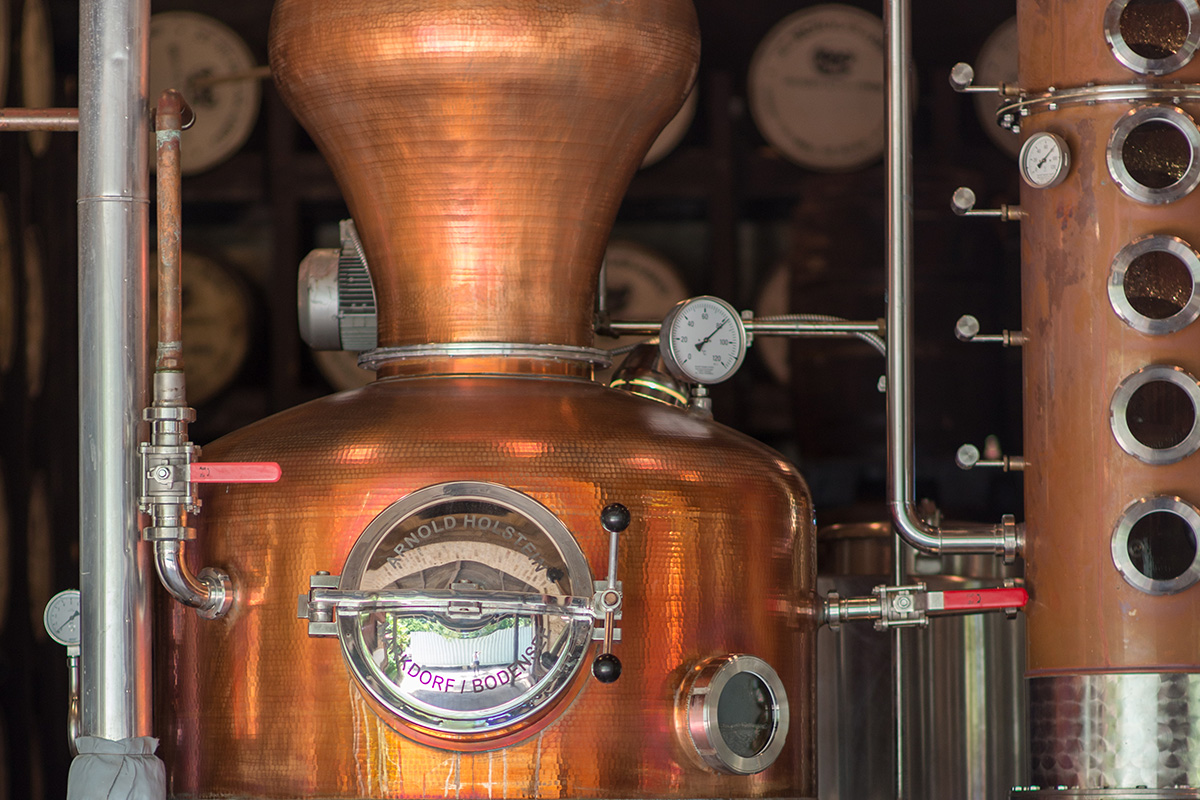 Annabelle has been specifically designed and manufactured for St. Nicholas Abbey to produce light rum (highly distilled) for aging. It allows for handcrafting the product to retain selective compounds produced by the yeast during fermentation, which ultimately gives our rum its unique characteristics.

Annabelle, a combination pot still and distillation column, produces ethyl alcohol at 92% or 184 proof, which we then dilute to 65% for aging in used American Oak bourbon barrels.

The term Rum is unique to sugar cane spirits, as it is the select compounds, esters and congeners along with this alcohol that defines it from other spirits.

There are infinite possibilities for rum since its taste and aroma are derived from the source of sugar (typically molasses, or cane juice), the fermentation process, type of distillation, and finally aging, all of which contribute to the final outcome.

Uniquely, St. Nicholas Abbey Rum is the only rum produced in Barbados from cane syrup (rather than molasses), following the traditional molasses distillation process.  The syrup is stored to ensure year-round production since the Barbadian crop season runs only from January to June.